The joys of discovery (totally knew this...)

As I've previously mentioned, I've got new lenses for my phone. My current favourite is the Macro lens. In discussion groups, I was asked to compare the lens with the native macro function in my Blackberry Z10's camera. My first reaction was *What* native macro function??? A few google searches later, I got my answer.


So here we have the native macro shot. 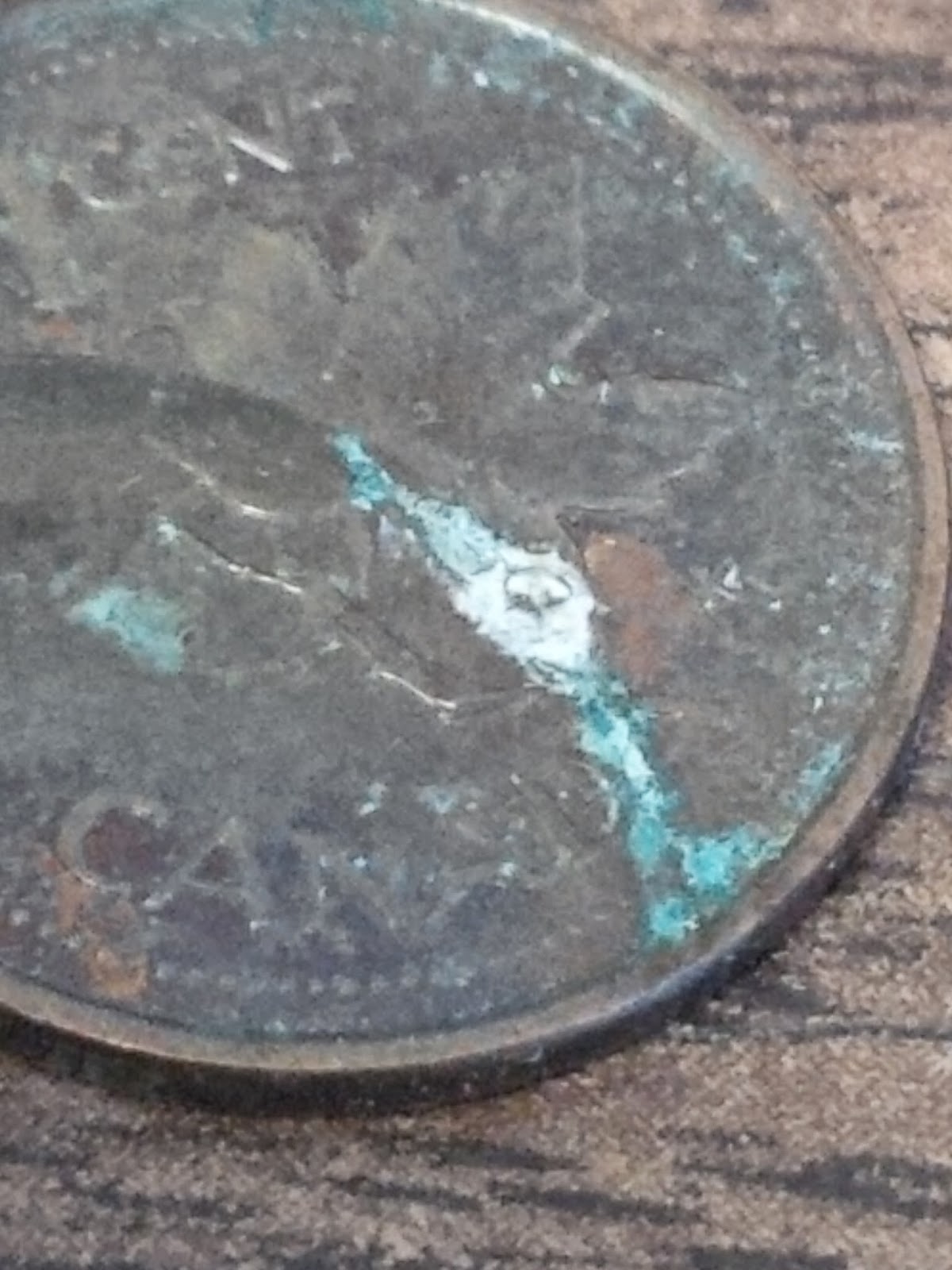 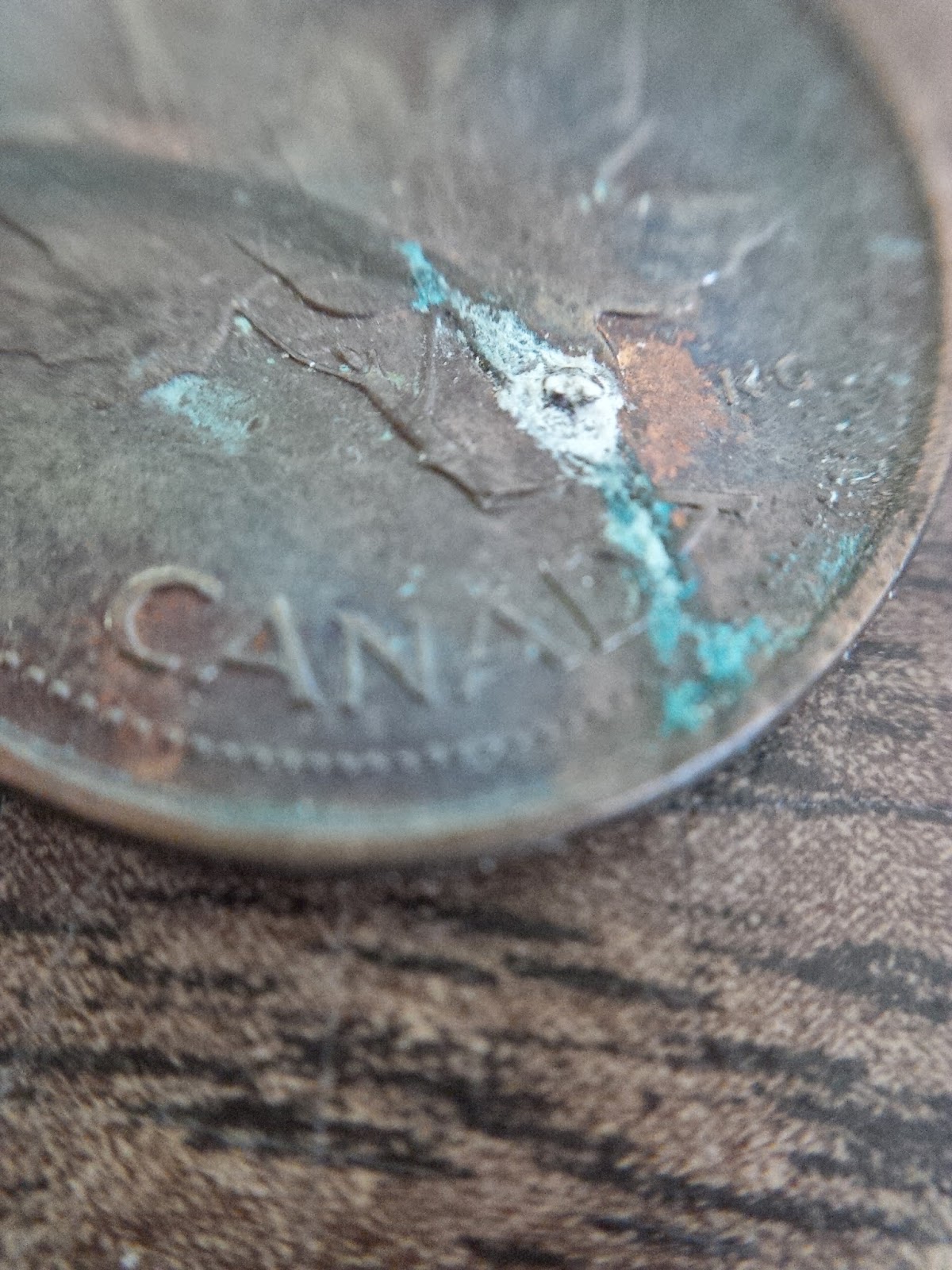 And now, the lens *with* the camera's macro setting. 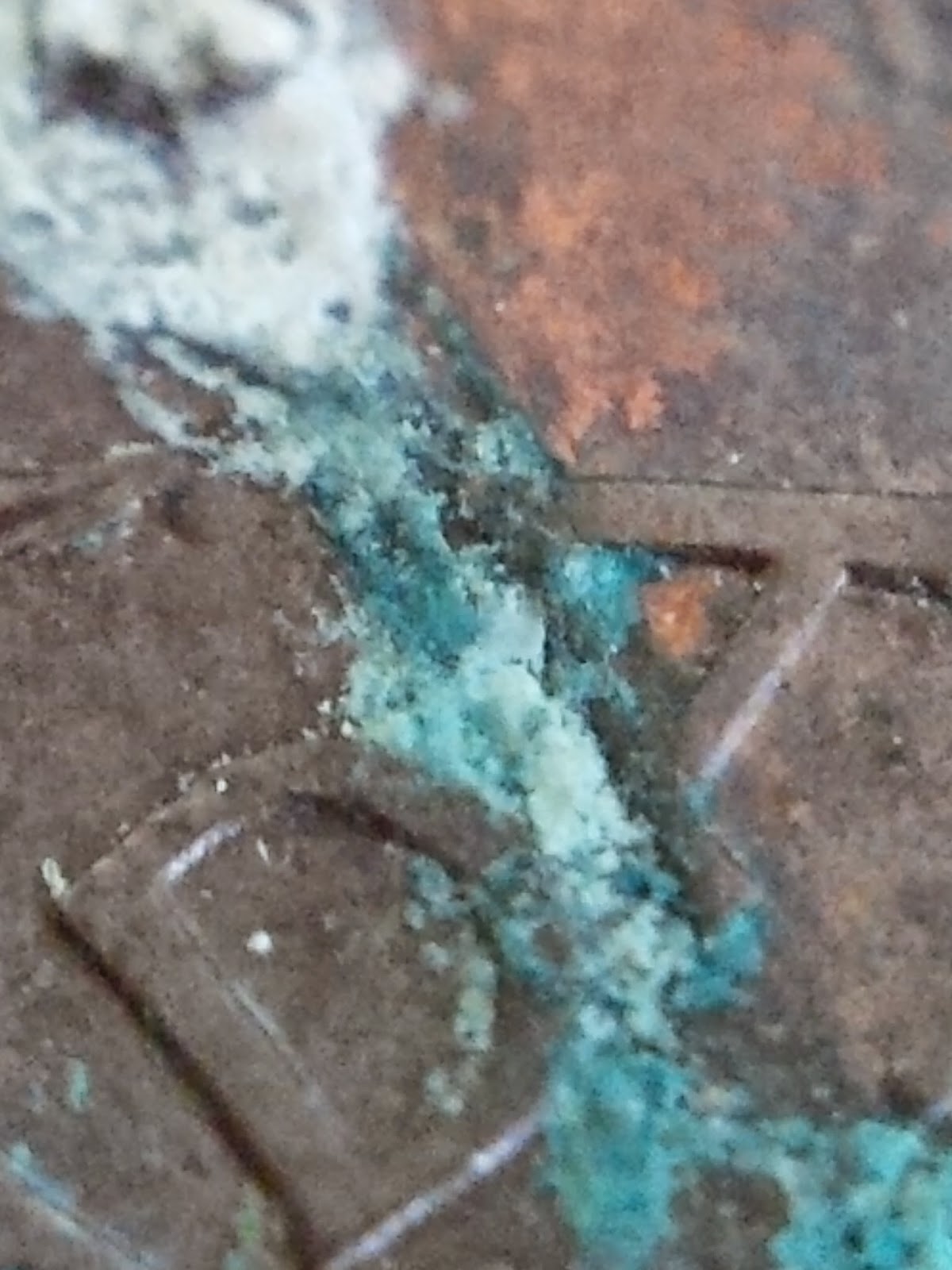 Just for fun, I followed up with a regular shot of a pen, and a super macro :D 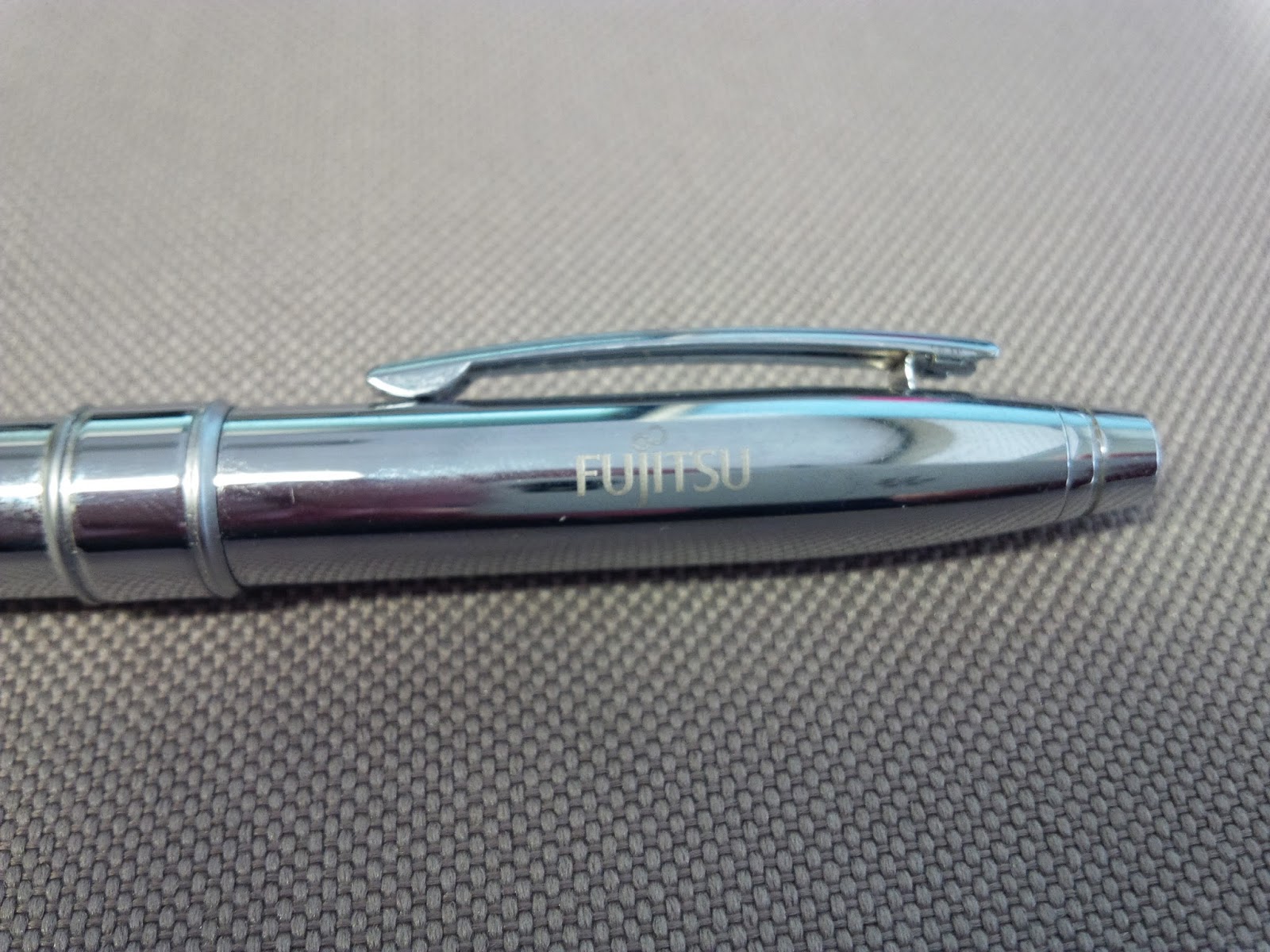 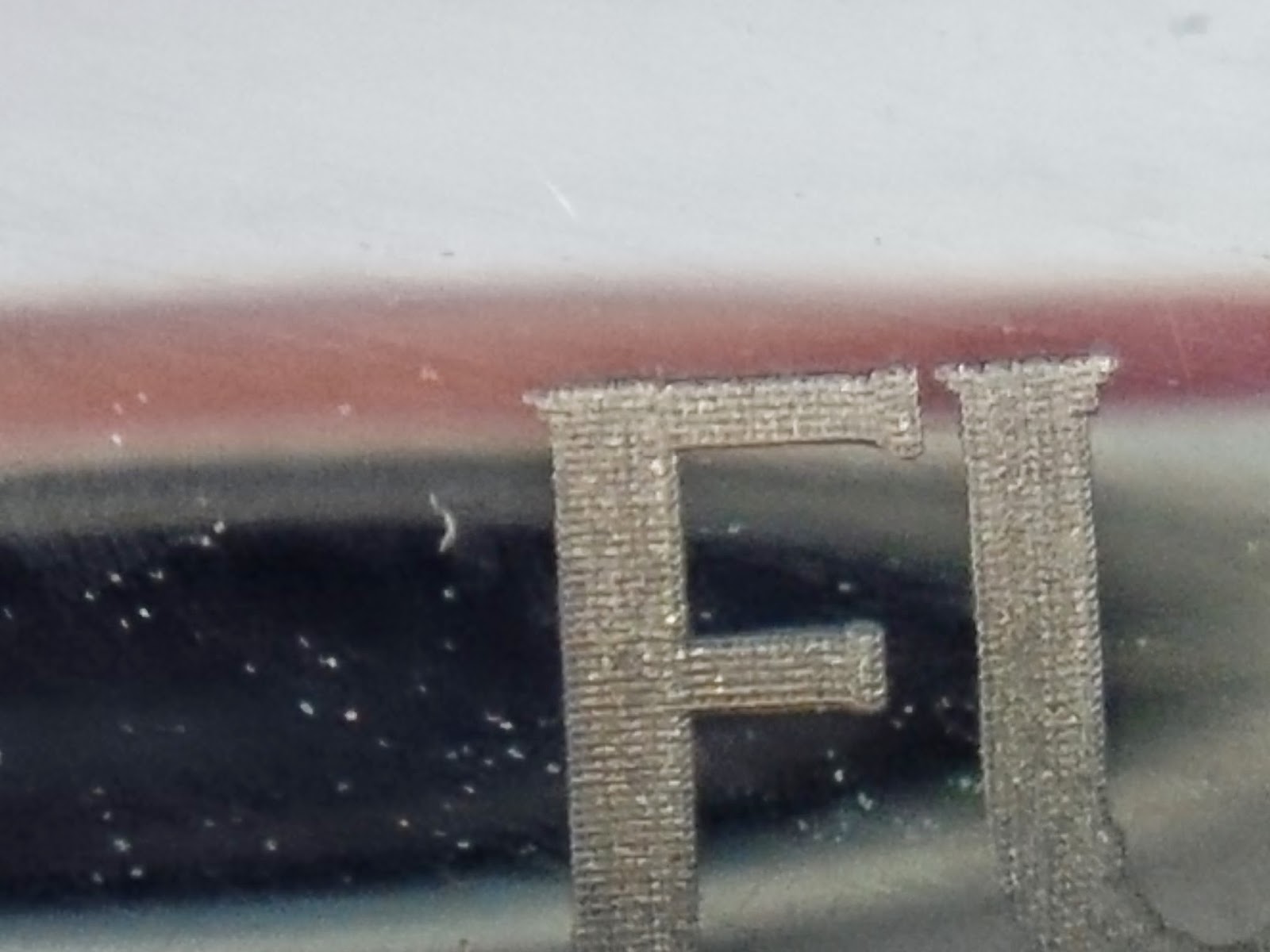 All in all, I'm pretty happy with the results, especially considering this is all from a phone. Granted, it's the absolutely spectacular BlackBerry Z10, but still... ;)